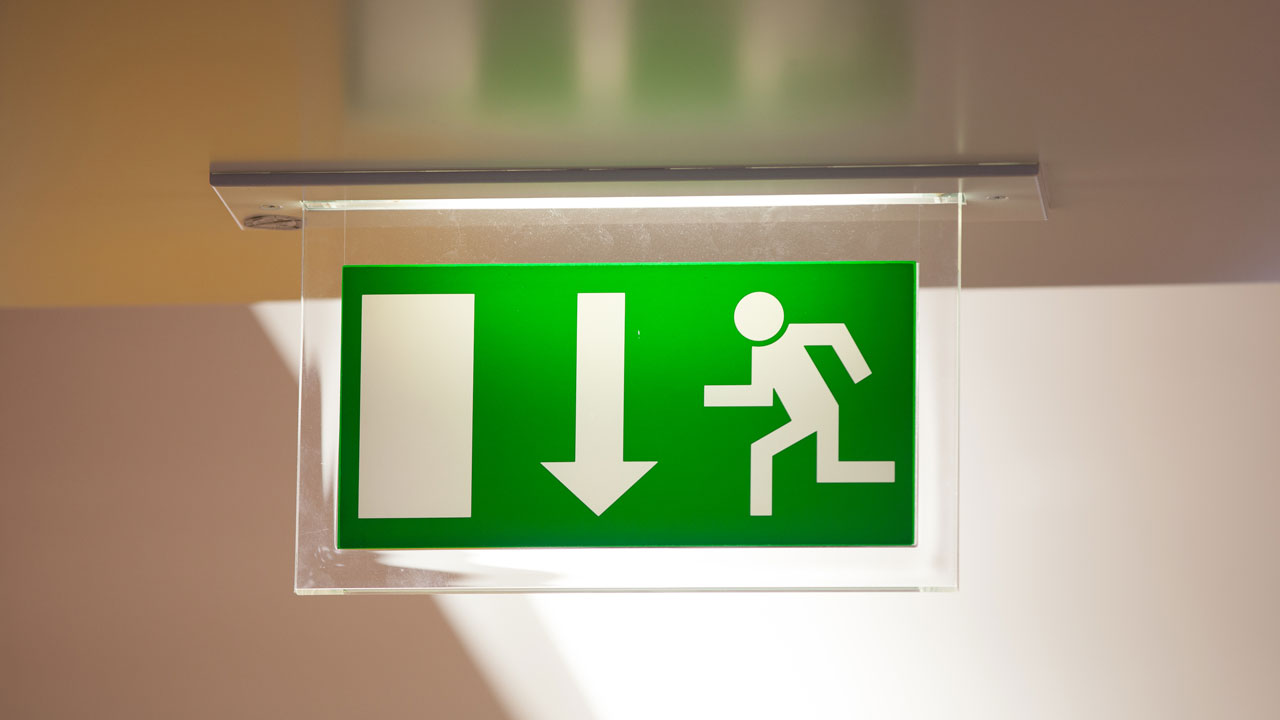 Under local Fire Safety Law you have a legal obligation to ensure your fire systems and equipment are adequately maintained. The local laws in place are:

The Regulatory Reform (Fire Safety) Order 2005 – which came into force in England and Wales in October 2006.

The Fire and Rescue Services Order 2006.

These are legal requirements and you must comply with legislation. These laws typically require service and maintenance to be carried out by third party accredited companies.