Shakespeare’s Globe theatre was evacuated during a performance of A Midsummer Night’s Dream after sprinklers went off less than an hour in.

A full house of audience members was forced to empty the auditorium on Wednesday night because of a “building systems failure”.

In tweets the Globe said: “Sadly tonight’s performance of midsummernightsdream was interrupted by a building systems failure that necessitated the evacuation of the full house attending the performance.

“The show was able to resume at 8.30. We apologise for any inconvenience.”

Eyewitnesses and theatre-goers described sprinklers going off a short time into the production.

“Thatch roofed packed space is EXACTLY where you want to be in a fire.”

Shakespeare’s Globe, a modern reconstruction of the traditional 17th century theatre, was built in the 1990s in the style of the original playhouse – with open roof as well as wooden beams and thatching.

The evacuation came hours after a terror scare shut off an area of Kensington near the Israeli Embassy while police carried out a controlled explosion on a suspicious vehicle.

You may have heard of an incident at the Globe Theatre in London recently where the ‘sprinkler’ system reportedly malfunctioned causing the shows to be cancelled.

Thanks To Nick Coleshill of LFB it now appears that the theatre has a drencher system which covers the thatched roof and this automatically activates if the fire alarm panel is not  attended to within 5 minutes.

On this particular occasion the time taken to respond to an activated break glass call point was longer than the five minutes and the drencher system therefore operated. 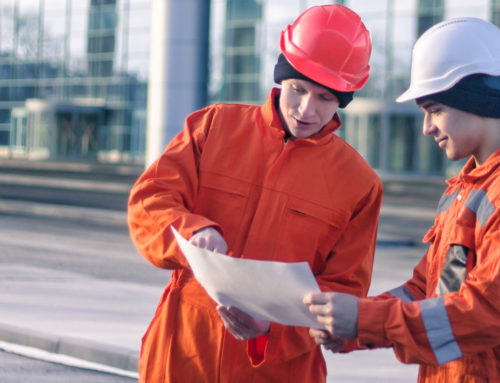 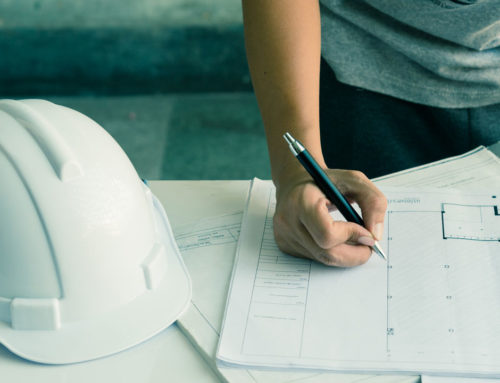 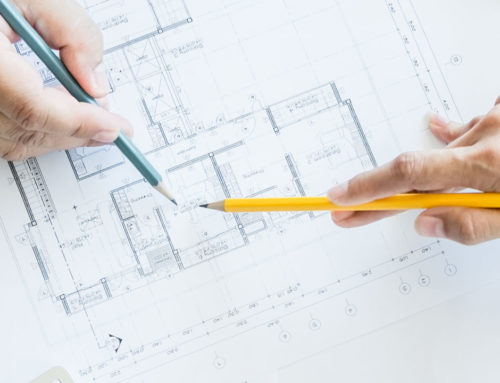