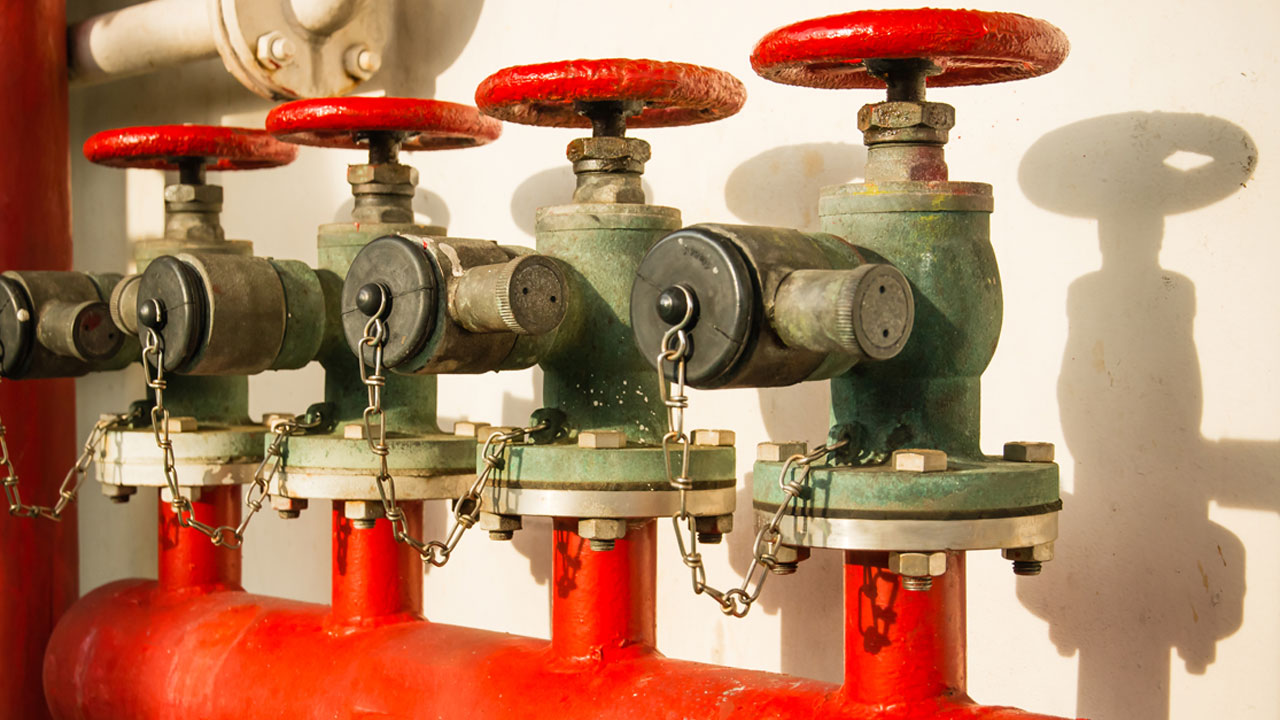 A fire hydrant is an active fire protection measure, and a source of water provided in most urban, suburban and rural areas with a municipal water service, to enable firefighters to tap into the municipal water supply to assist in extinguishing a fire. Buildings near a hydrant may qualify for an insurance discount since firefighters should be able to more rapidly extinguish a fire on the insured property.

The concept of fire plugs dates to at least the 17th century. This was a time when firefighters responding to a call would dig down to the wooden water mains and hastily bore a hole to secure water to fight fires. The water would fill the hole creating a temporary well, and be transported from the well to the fire by bucket brigades or, later, by hand-pumped fire engines. The holes were then plugged with stoppers, normally redwood, which over time came to be known as fire plugs. The location of the plug would often be recorded or marked so that it could be reused in future fires. This is the source of the colloquial term fire plug still used for fire hydrants today. After the Great Fire of London in 1666, the city installed water mains with holes drilled at intervals, equipped with risers, allowing an access point to the wooden fire plugs from street level.