Home/FRONT PAGE NEWS, News & Information/SCHOOLS TWICE AS LIKELY AS OTHER BUILDINGS TO BE HIT BY A BLAZE
Previous Next

The Press Release from Zurich Insurance, is part of a continuing campaign that BAFSA, NFSN, Business Sprinkler Alliance, NFCC and EFSN have been part of to influence the Review of BB100 Sprinklers in Schools.

You will note that the Press release has a link to an online Petition which you and your workforce may like to sign up to?

“As part of our ongoing campaign to encourage the Government to update Building Bulletin 100 to require mandatory sprinklers in all new build and majorly refurbished schools, Zurich this morning issued the attached press release to coincide with the return to school which we encourage you to use in your own external communications. The release highlights new research from Zurich on the number of schools classed as a high fire risk and the need to prevent school fires and further unnecessary disruption to children’s education which has already been severely impacted by Covid-19.

As part of this release, we have also launched the following online parliamentary petition https://petition.parliament.uk/petitions/549558 to generate interest amongst parents, guardians, carers, and the wider general public to create a groundswell of interest in school fire protection and safety and the current anomaly where schools in Wales and Scotland are sprinkler protected but those in England are not.

We would be delighted if you could sign this petition, share it with contacts, and promote via BAFSA’s social media channels to raise awareness of the lack of fire protection for schools in England. We have drafted a suggested tweet for you to use below.

As you will be aware, petitions which gather over 100,000 signatures will be considered for a debate in Parliament. We hope that by sharing this petition through your social media channels we can create additional pressure on the Government as it launches the consultation into Building Bulletin 100 in the autumn.” 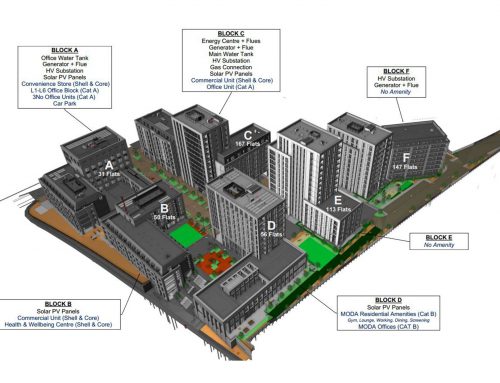 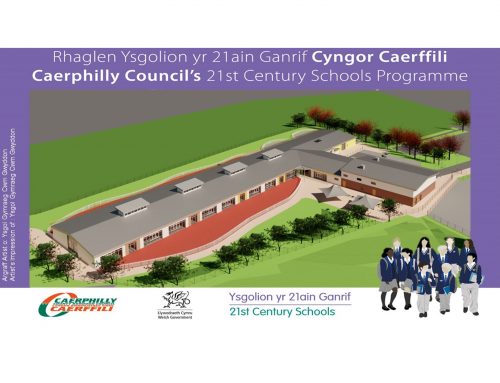 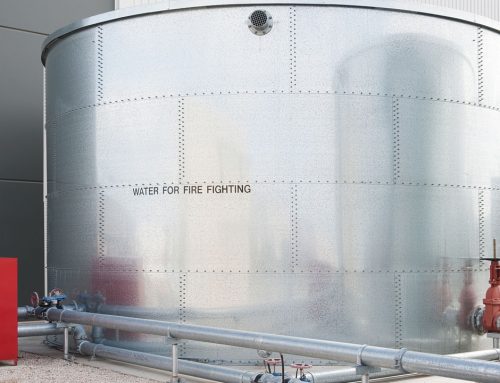 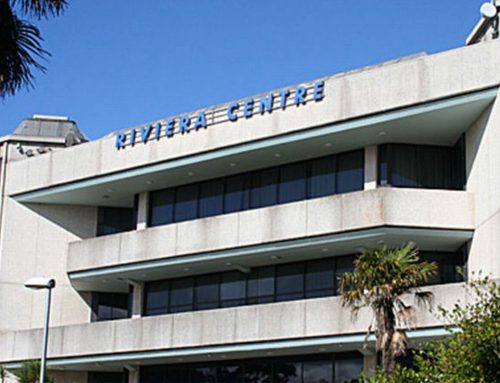